NotificationsX
You have new comments on your commands!
Showing commands by IJAMinecraft
I'm IJA. Nice to meet you! :)
IJAMinecraft's experience level: 97
Badges

20 XP
Mountain Generatorby IJAMinecraft33314
I always have problems with creating large landscapes by hand. There is nothing more boring! In order to no longer having to do that, I have already made some structural generators. And this is one of them, this time for mountains and hills! Using some simple 'Only One Command Block' - magic you can easily create icebergs, dirt- and sandstone mountains! Besides that you can create some hills and smooth your environment as well! Another 'Fun Fact': Initially, this command was 40000 characters long. I had to shorten it to 32000 characters. 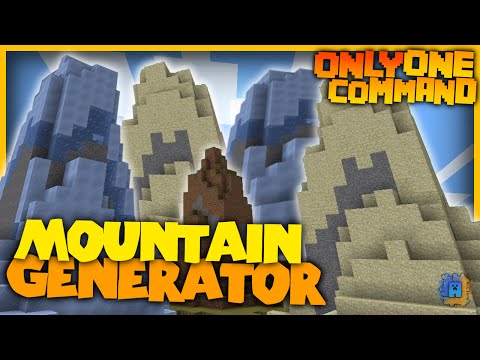 Get the command
Minecraft 1.8.1
City Generatorby IJAMinecraft33113
Your map looks a bit empty with just a few buildings? Then you should check out this City Generator! Add this machine to your world by just using one command in only one command block! After that, you'll get a snowball, that you can throw and which will create large cities consisting of 10 slightly random skyscrapers! These houses have a modern look and blend perfectly into most town environments! (This is one of my older commands!) 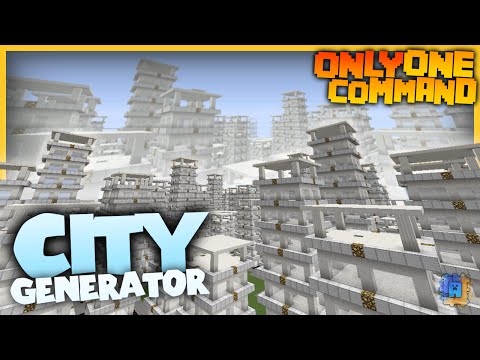 Get the command
Minecraft 1.8.1
Trolling Machineby IJAMinecraft23129
You have operator rights on a server and want to have a little fun? Well, then it's probably a good idea to use some trolling devices! This command for example adds a whole arsenal of trolling methods to your world, just using one command block! Besides killing players with one single hit, you can now simply annoy them with super fast mini-zombies and lightning snowballs! (This is one of my older commands!) 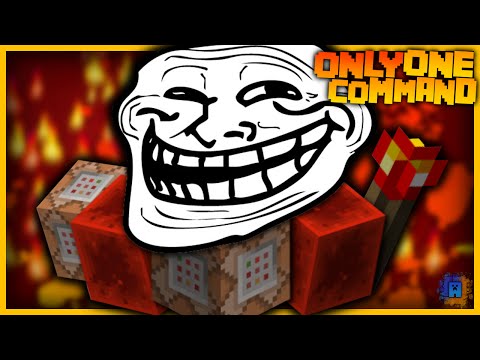 Get the command
Minecraft 1.8
Electric Arrows and Bombsby IJAMinecraft23019
Once there was Zeus. Now there is you! Just add this command to your world and all your bows and experience bottles will turn into deadly weapons! Besides the ability to destroy almost everything with your lightning bow, it also looks really awesome! You shouldn't underestimate the power of the electrical bombs as well! They destroy wide areas with a single blow! Just follow the simple steps and see for yourself! (This is one of my older commands!) 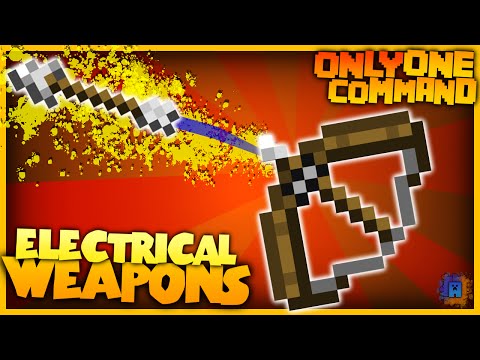 Get the command
Minecraft 1.8
Village Generatorby IJAMinecraft14522
Your own house looks a bit lonely in the lowlands? Did you ever want one or two nice little villages nearby? Or you even have to cover a whole world with houses for a big map project? But you don't have the time to build them? Well, this Village Generator is probably the right choice for you then! It creates slightly random villages by just throwing one single snowball! You just have to give yourself a command block and put my command in there and the machine, which makes that possible, will build up! It's as simple as that! (This is one of my older commands!) 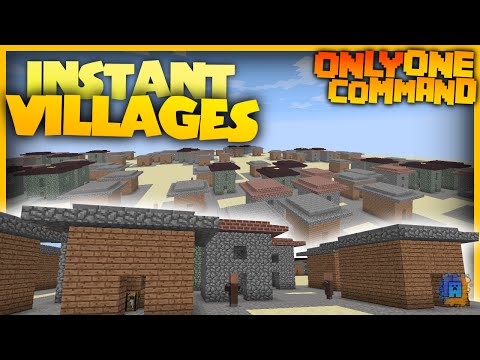 Get the command
Minecraft 1.8