NotificationsX
You have new comments on your commands!
Showing commands by WarioGiant
Suggest things to me on my creations
WarioGiant's experience level: 14
Badges

10 XP
Ender Bootsby WarioGiant6474
This adds Ender Boots into Minecraft, that may sound like it will teleport you but instead give you the ultimate power of the Enderdragon: Flight! First you will have to kill some Endermen to receive a Soul of the Enderdragon. To craft Ender Boots throw 2 souls of Enderdragons, any type of boots and 5 enderpearls. Then you will have to kill the Ender Lord he falls out of the End. He has one attack, anyone who is within 20 blocks of him he will summon minions on there head. Then simply put on the boots and hold down sneak and you will fly up then let go to go fall down. The purple that comes out of your feet hurts mobs and players. The Boots use up hunger. I am constantly updating this (Even beyond just boots but still Ender themed) if you have any suggestions comment them and I will get back to you. Currently I am making an update that adds ender chestplates. :) Made using crushedpixel's to one command filter. 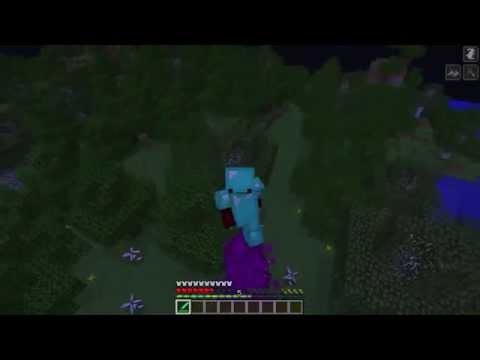 Get the command
Minecraft .15w32c
Time Stopperby WarioGiant1645
Have the power of time in your hands: throw 4 gold ingots on the ground and 1 nether star and behold! A time stopper will fall from the sky! Made with CrushedPixels to one command filter. 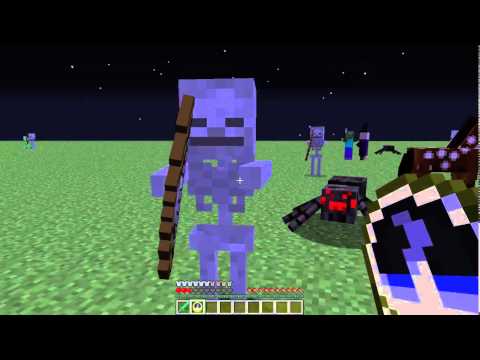 Get the command
Minecraft 1.8.x
Temporary Torches v04by WarioGiant1535
I know this isn't the best one command ever it was just an experiment to try to make a one command. When you craft torches instead of putting them in your inventory throw them on the ground and they will turn into spawn eggs you can use these to place torches. To relight torches once they go out, throw gunpowder onto them. Always place torches on the ground, not on a wall. Leave any ideas down in the comments section. And keep in mind THIS IS NOT COMPLETED. Made with CrushedPixels to one command filter. 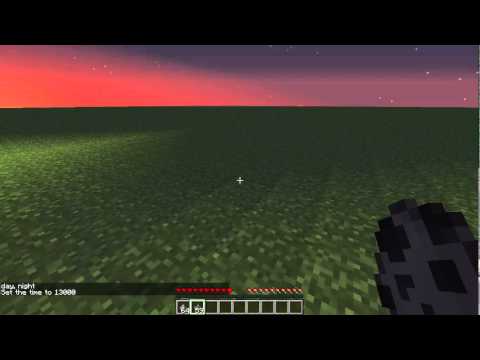 Get the command
Minecraft 1.8.x